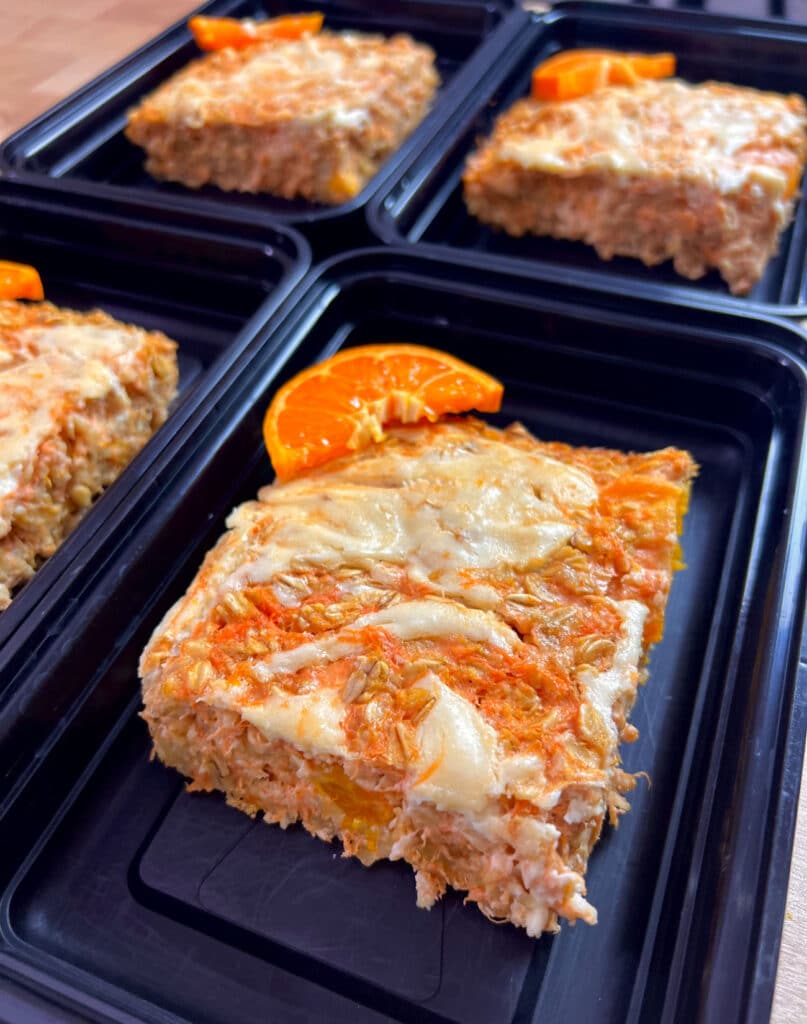 Orange Creamsicle Baked Oatmeal. Inspired by one of my favorite summer snacks, this baked oatmeal combines oranges and cream cheese inside a baked oatmeal. There are even some carrots snuck in for some hidden vegetables.
PREP TIME
15 Minutes
COOK TIME
40 Minutes 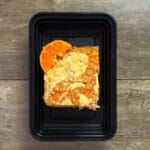 For the Baked Oatmeal 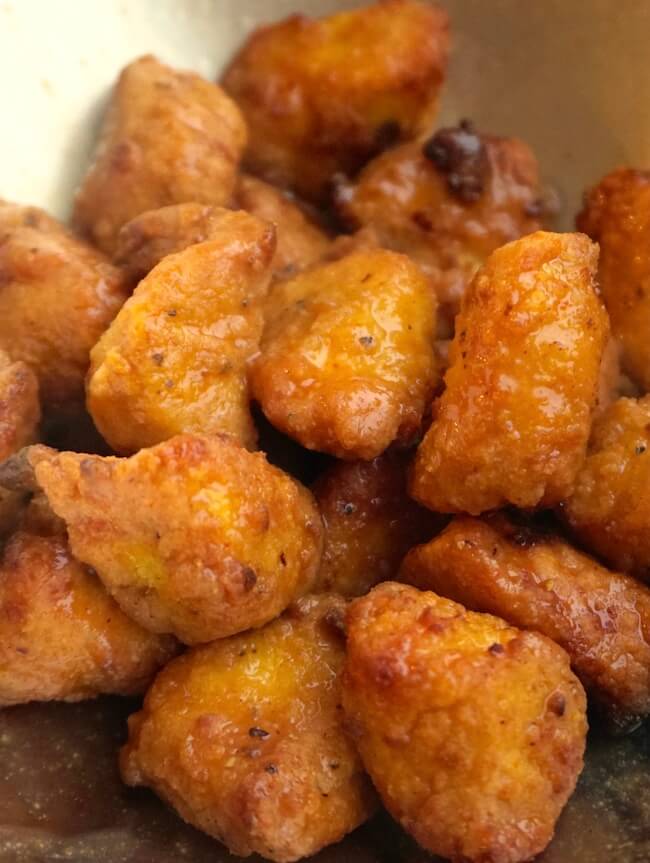 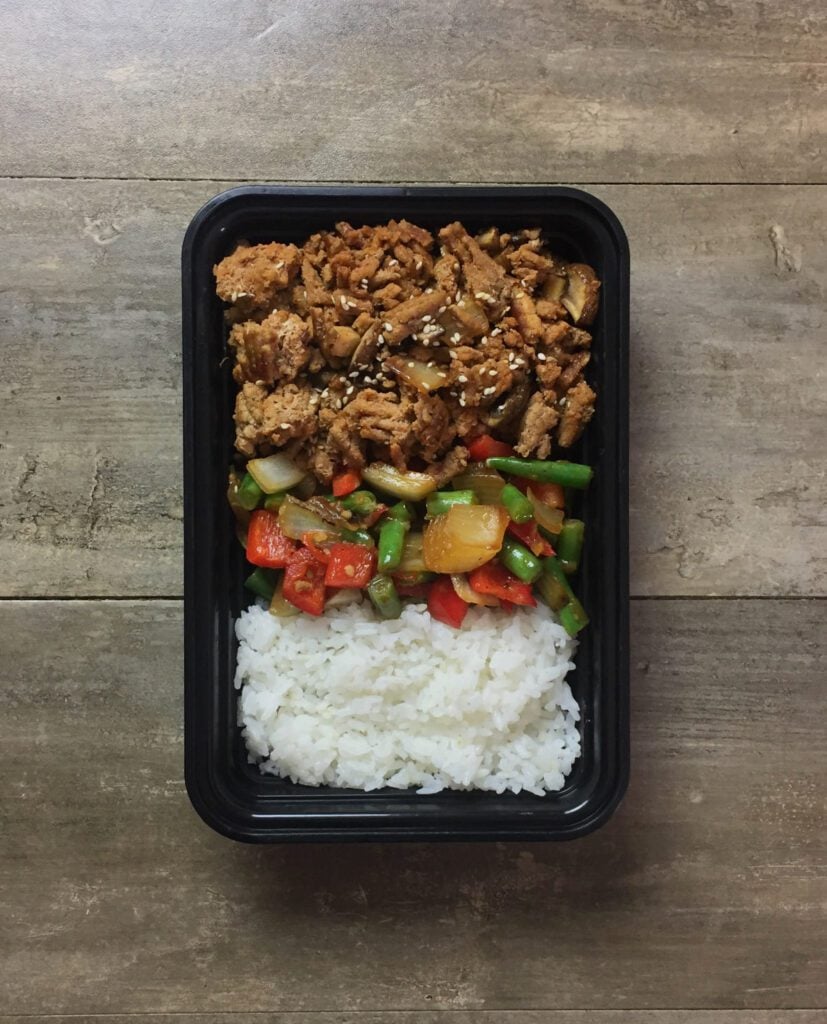